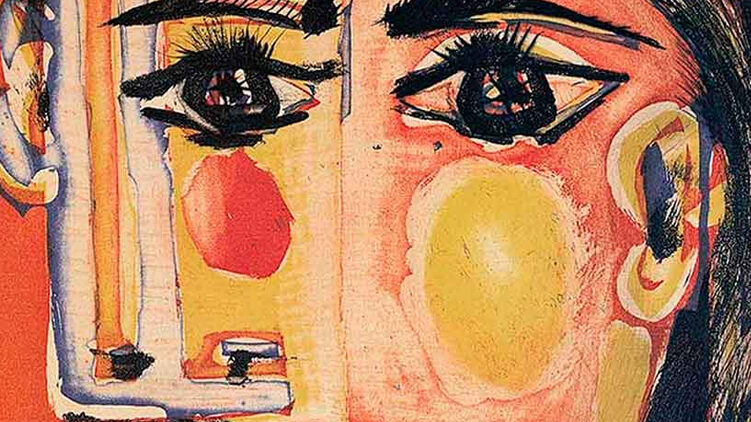 Malaga has become a true City of Museums. With a total of 40, most of them concentrated in the Historic Center, they make it one of the cities with the highest density of museums.

We are going to take a brief tour of some of them.

The Museo Picasso Málaga Foundation. Legacy Paul, Christine and Bernard Ruiz-Picasso aims to preserve, exhibit, study and disseminate Pablo Picasso’s work. He conceives the Museo Picasso Málaga as a nucleus of projection and cultural and social impulse, to which citizens come not only for the enjoyment of heritage, but also to be participants in educational activities and beneficiaries of cultural services.

The Center Pompidou, one of the top 10 museums in the city of Malaga, was inaugurated in March 2015 and is a headquarters of the Georges Pompidou National Center of Art and Culture of France.

The museum presents a permanent collection that covers the art of the 20th and 21st centuries.

Housed in the emblematic building of the former tobacco factory, is the headquarters of the State Russian Museum. It is made up of a hundred pieces dated between the 15th and 20th centuries. It was inaugurated on March 25, 2015. In addition to the exhibition rooms, the center has an auditorium, three projection rooms, children’s workshops, a reading room with reference books, a Virtual Museum headquarters and a cafeteria.

A space located in the old Malaga Wholesale Market. This building was declared a Site of Cultural Interest.

The CAC aims to disseminate contemporary art through exhibitions, publications, conferences, educational programs, workshops and seminars, among others.

Other Museums of interest

and many others that you will discover on your next visit to the city of Malaga.

Malaga … The city of Museums