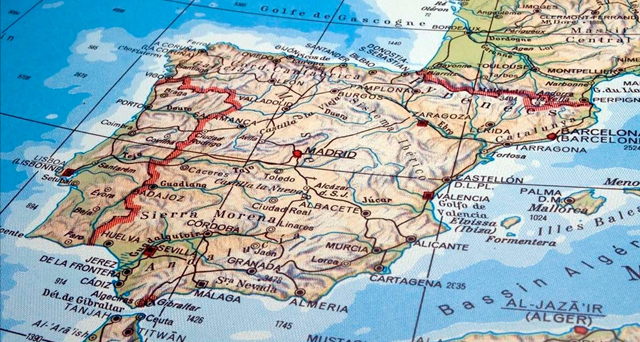 Tax residence is the condition in the eyes of the Tax Agency that a foreigner acquires by living a prolonged time during the year in Spain and / or with economic interests in the country, a fact that will create the obligation to pay a series of taxes and pay taxes to certain percentages.

When is a person considered a tax resident in Spain?

Fulfilling any of the three following conditions:

If you need further advice, OMD Consulting, a company that collaborates with Time&Home, can offer it to you.

Are you interested in buying a home in Spain?

At Time and Home we have a wide variety of properties for sale in different areas of the Costa del Sol. Villas, apartments, studios, etc … Some of them are newly built or under construction.